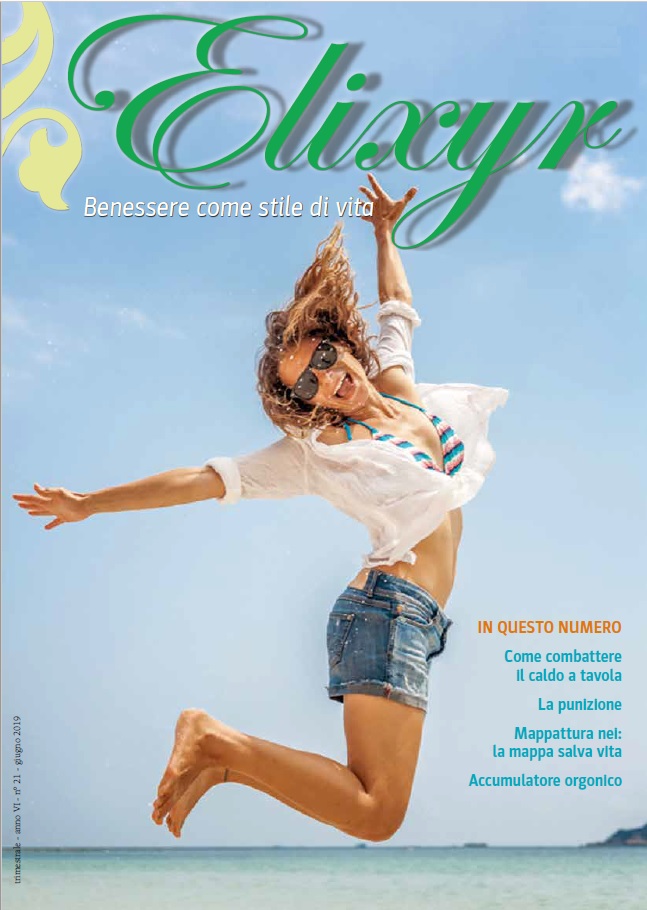 The orgone accumulator is a device able to collect and make available the primordial cosmic energy (Orgone) for many scientific, didactic and medical reasons, and that Dr. W. Reich discovered in the forties. The creation of the tool is attributable to Dr. W. Reich in the 1940s.
The orgone energy – regulates and structures life: the discovery of a vital energy is not new, but it rather is shared by many philosophers and scientists. Reich’s discovery was (still is) highly appreciated also in medical and academical fields, it’s a revolution. For this reason, it carries a danger (or alleged so) burden that had to face Universities and the Association of doctors because it collides with many principles and theories of the main scientific culture. Yet, the orgone energy gives life, as dr. Reich showed.

Every living thing is alive thanks to it. It is clear now that the energy not only is outside of us, but also inside: it has specific characteristics that the scientist extensively showed.

For example, it has an undulatory movement from west to east; it penetrates anything at different speeds; it is measurable. Our attention is now focused on some characteristics that belong to some organic materials (which are great absorbents of the orgone energy) and metals (great reflective material, since it first attracts the energy and then rejects it, reflecting it).

The orgone accumulator – It is a cabin built with organic and inorganic materials in order to create attraction and concentration abilities from the outer part of the energy towards the inner part.

In brief, the orgonic device is able to guide the orgone energy inside the cabin: this will result as a higher energetic gradient than the outer side.

Actually, the main topic is that such surplus value of the energy is now usable.
The orgone energy freely fluctuates causing a temperature increase (the well-known Reich’s experiment, T°-T). The heat, besides being measured with a simple thermometer, can also be observed on the hand palm (after a 20/30 minutes session inside the accumulator); while the inner metal walls will keep being cold. The stable difference between the inner and the outer temperature confirms the theories.

The employment of the orgone accumulator, in the medicine field, is done with regular daily sessions to radiate the involved areas. The first demonstrations of the contact are deducible by the heat perceived, the tingling, the relaxed feeling, the face reddening, and the increase of the body temperature. The body will absorb the energy it needs to recharge thus restoring the natural balance.
Benefits – Countless benefits up to make Reich defining it necessary that each family owns one. Radiations have effects on the organism, on the pathological picture from which symptoms derive, and mainly on the blood system. Migraine, cold, rheumatic pain, arthrosis, cancer biopathy, anaemia, fatigue, ulcer where the first diseases treated by Reich with positive results because of a constant and accurate use of the accumulator.
Besides the diseases, Reich has always underlined that the device should be employed as a prevention tool (especially on people subject to risks) and used on regular daily basis, even just to have a bioenergetic charge and a general wellness feeling. A sufficient energetic charge is at the root of a healthy condition and a psycho-physical wellness status of the organism, which, nowadays, is surrounded by contaminated, stressing and polluted environments that make it discharge rapidly. 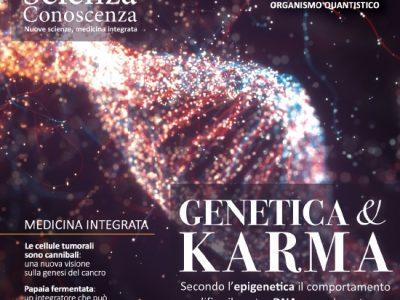 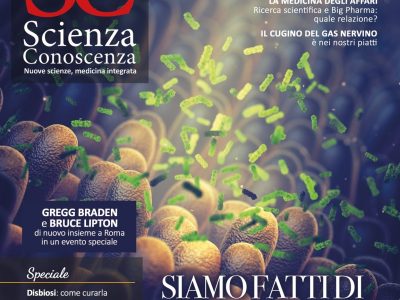 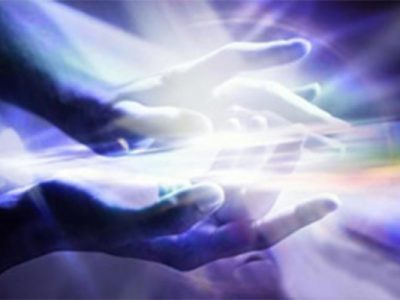 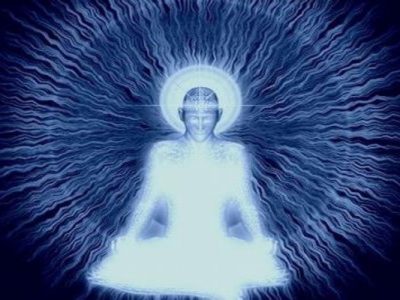